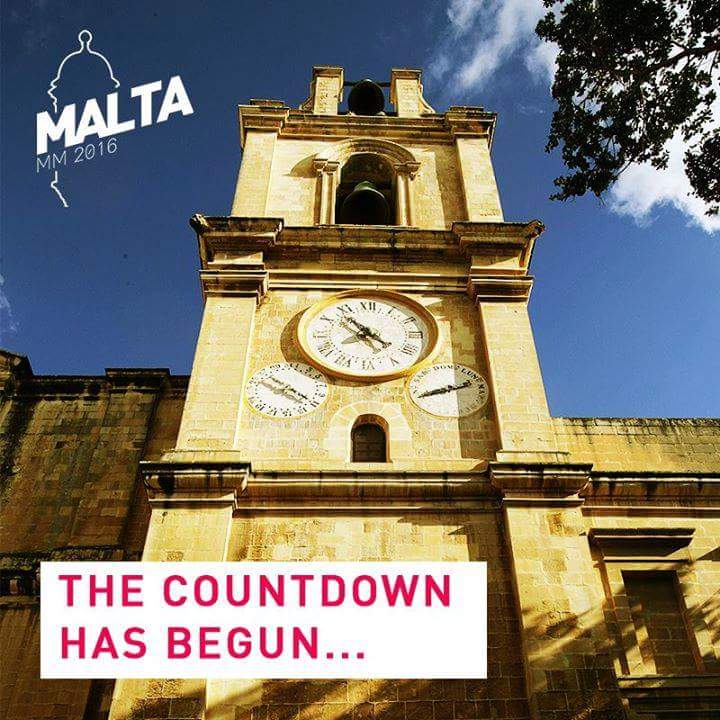 „The International Federation of Medical Students“ (IFMSA) is a nonprofit organization representing the Associations of Medical Students all over the world. It was founded in May 1951 and currently has 102 national member organizations from 95 countries on six continents. In August 1993, AMSB was accepted as a candidate – member. After a one-year probation period it was accepted as a full member at the 44th General Assembly of IFMSA. Currently, AMSB is one of 70 member states out of 107 eligible aloud in the General Assembly of the Federation. General Assemblies are two per year – in March and in August. The March General Assembly in 2016 will be in Malta – a paradise that deserves to be visited by 2nd till 8th of March 2016.

Any active medical student, a member of one of the six Local AMSBs has the right to apply for and to be elected as a delegate representing AMSB internationally.
To be one of the delegates to the GA, you must meet the following requirements:
– Being an active member of AMSB;
– To have the ambition to develop, both at national and international level;
– To have visited at least one National Meeting of AMSB;
– Have no penalties after visiting previous international events on behalf of AMSB – not filled reports, unrepresented documents, etc.
– Your candidacy has to be supported by the Local Board of AMSB in your Medical Faculty.

The candidates for the March General Assembly should send their applications until 23.59 on 20th of November 2015, through this registration form.

Your application must contain answers to all question below.

More information regarding the GA can be found on the official website of the event: http://issuu.com/mm2016malta/docs/mm2016

The registration fee per each member of AMSB is 670 leva!

How is the distribution and choosing the delegates to the quota of AMSB, which is totally 16 people?

When failure to occupy all places of the quota – distributing among the remaining candidates; By preference are people who did not attend any GA before.

Registration form for the 65th General Assembly of IFMSA – 2nd to 8th of March, 2016, Malta

Don’t doubt that this will be an unique experience!
We welcome your applications !!!